Be the first who will know about special offers and discount promotions! 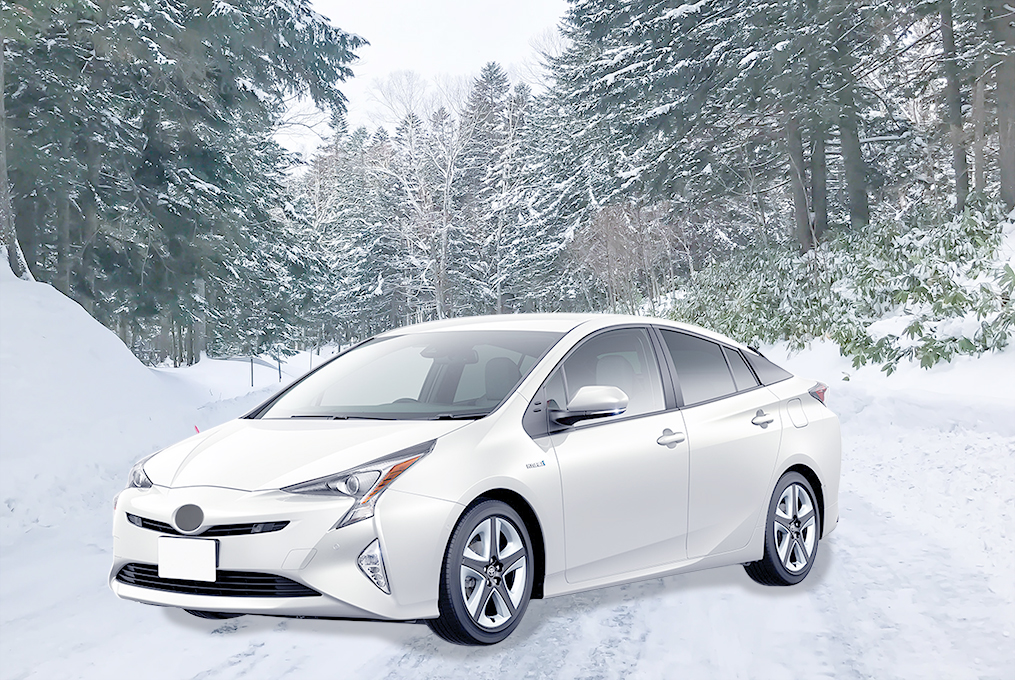 How do Hybrid Cars Perform during Winter?

Hybrid vehicles are fun to drive, but they could perform poorly when the weather turns cold, mostly due to the fact that their fuel efficiency suffers significantly. The electrical systems lose efficiency as well, which leads to a drop in mileage.

Components of the hybrid system, particularly the battery work best during warm environments. The onboard hybrid battery depends upon a chemical reaction to both release energy to the electric drive motor and accept charge during regenerative braking. When the battery is cold, this reaction is hampered, forcing the engine to run longer and more frequently to account for the deficit while the battery warms up.

Just like their conventional counterparts, hybrids depend on hot engine coolant circulating through the heater core (heat exchanger) to keep the cabin warm. The enhanced heater demand means the engine has to run more often to keep up.

Running the defroster can also pull down mileage. When the defroster is on, not only is it dispensing heat from the heater core, but it also runs the AC compressor to remove moisture from the air. While it is fine if the compressor runs regular cycles during colder weather to preserve integrity of internal seals, overuse can lead to reduced fuel economy. In most hybrids, the compressor is run by its own electric motor instead of a belt from the engine, but this doesn’t allow the compressor to run penalty-free as the extra electric discharge needs more frequent recharging of the hybrid battery.

Follow these tips to enjoy driving your hybrid car in winter, the same way you do during the rest of the year!